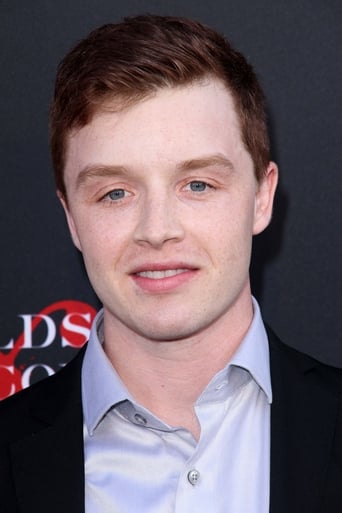 From Wikipedia, the free encyclopedia Noel Fisher (born March 13, 1984) is a Canadian actor. He appeared on the television show X-Men: Evolution and starred in the Disney film Max Keeble's Big Move as the school bully. His past television roles include playing Patricia Arquette's son in the Medium episode Sweet Child o' Mine and is a regular on the Vancouver based show "Godiva's", as TJ. He was also featured in the FX show The Riches, as Cael Malloy. He played Teddy Parker, a soldier who was killed while serving with FBI Agent Seely Booth (David Boreanaz) in the military, on the TV series Bones. Most recently he played CSU Technician Dale Stuckey in the tenth season of Law & Order: Special Victims Unit. He has starred with Hilary Duff twice: the 2009 Law & Order: Special Victims Unit episode "Selfish", and also the film Agent Cody Banks. He also starred in the miniseries The Pacific as he played private Hamm in the battle of Okinawa. Most recently, he has portrayed Mickey Milkovich on the series Shameless on Showtime, and also portrayed USMC Private First Class Shaun Lenihan in the 2011 film Battle: Los Angeles. Description above from the Wikipedia article Noel Fisher (actor), licensed under CC-BY-SA, full list of contributors on Wikipedia.