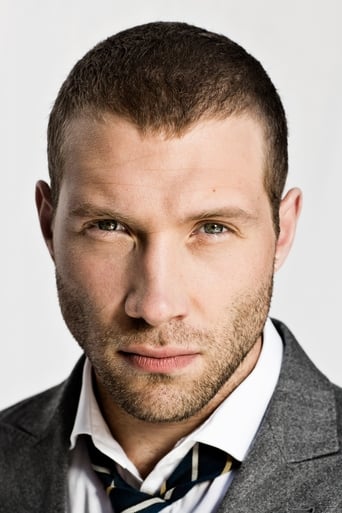 Born March 15, 1986 in Sydney, Australia, Courtney and his sister were raised in Sydney's leafy northwest suburbs, attending Galston Public School where their mother, Karen, was a teacher. His father, Chris, was a civil servant with the state electricity company, implying that there were no show business influences in the family when Jai caught the acting bug as a 10-year-old. He went on to develop his dramatic skills at Cherrybrook Technology High School. At 18, Courtney, like many of Australia's finest thespians before him, tried and failed to win a place at the country's leading acting school, the National Academy for Dramatic Art (NIDA).