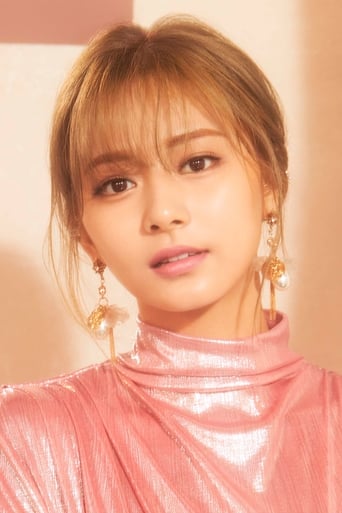 Tzuyu (쯔위) is a Taiwanese singer under JYP Entertainment. She is the maknae of the girl group TWICE. On May 5, 2015, she became a contestant on JYP's newest survival show, SIXTEEN. Unfortunately, in the final episode, she didn't made it to the final line-up. However, based on a unanimous decision, JYP, along with the trainers and the A&R team, bought her back and included her in the group.[1] They officially debuted on October 20, 2015 with their first mini album, The Story Begins