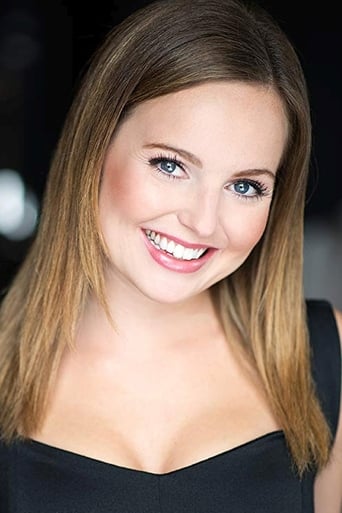 Leala Selina grew up in West Yorkshire, England and immigrated to Canada in her teens. She began her many years of training and performance in her youth starting with live theatre, singing and modeling. She obtains her Bachelor of Performing Arts Degree and Diploma in Acting for Stage and Screen and has performed in the United Kingdom, British Columbia and Alberta, Canada. Leala is represented by Lucas Talent INC in Vancouver BC and Choice Talent Agency in Toronto, ON. She has worked on various feature films, TV series, TV movies, voiceover animation, commercials and theatre. Leala's theatrical background offers a deep rooted integrity to her work and has her striving to become a vestal of truth, connection and empathy to every character she delve's into. Leala also works as an acting instructor to youth and teens, writes and plays and sings her own music. IMDb Mini Biography By: Leala Selina