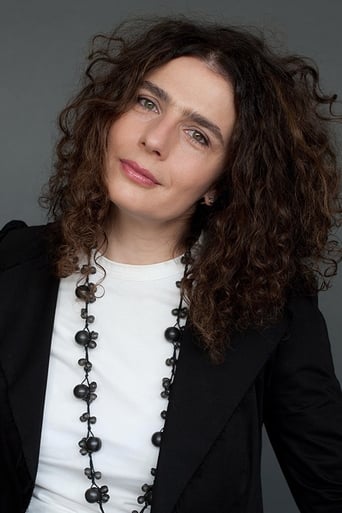 From Wikipedia, the free encyclopedia. Arsinée Khanjian (born 1958 in Beirut, Lebanon Արսինէ Խանճեան) is an Armenian-Canadian actress and producer. In addition to her independent work and stage roles, she is regularly cast by her husband, Canadian filmmaker Atom Egoyan, in his films. She has a bachelor's degree in French and Spanish from Concordia University and a master's degree in political science from the University of Toronto. Her husband, Egoyan, credits her for inspiring him to further explore his Armenian roots. She lives in Toronto with her husband and their son, Arshile. Description above from the Wikipedia article Arsinée Khanjian, licensed under CC-BY-SA,full list of contributors on Wikipedia.