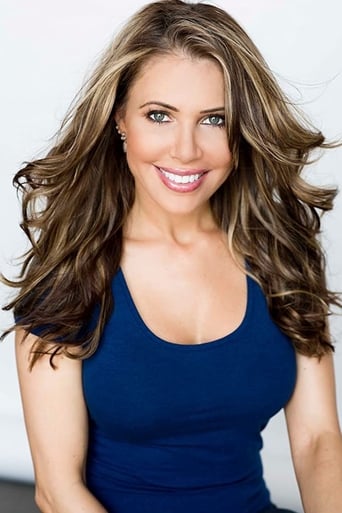 Erika was born in Ansbach, Germany and family moved to Tucson, Arizona at an early age. She currently lives in Southern California, working as an actress, dating consultant, and certified physical fitness trainer. Erika Jordan is a prolific actress, glamour model, and sex columnist. She most recently appeared in "Chavez, Cage of Glory", co-starred in the epic thriller After Midnight, got eaten by a shark in Avalanche Sharks and amused us as the host of Playboy TV's "Just the Tip" as their 'Summer Goddess.' This past season, Erika appeared in the comedy Stretch with Chris Pine and on the Showtime series "House of Lies." Twice a week she incorporates her comedy into her popular 'Sexpert' "Funny or Die" series, where she video blogs, gives humorous love life tips and lessons. Erika landed her first starring role at the age of 19 in the low-budget B movie "Attack of the Virgin Mummies". At age 20, she lucked out with a gig as the weather girl for Weekend Flash and then became the co-host for the Playboy TV series "Totally Busted". Jordan was subsequently cast in a starring role as a ditsy secretary on the show "Canoga Park." You can find her starring in various SyFy, Cinemax, and HBO movies such as "Model for Murder "," Piranhaconda "," Celebrity Sex Tape and Avalanche Sharks. Her other TV credits include starring in "Next Stop for Charlie S2", "Life on Top" and "Operation Repo". Her modeling career has placed her in Playboy Magazine 8 times to date, including being named one of the "Top 100 Most Beautiful Women in the World" by Playboy and Maxim. She has modeled for Lamborghini, Peach DVD, Gear Head, Just Tires, Malibu Springs, Vantage Point, and International Auto Saloon. Presently the advice columnist for Bro My God and Acquiring Man.