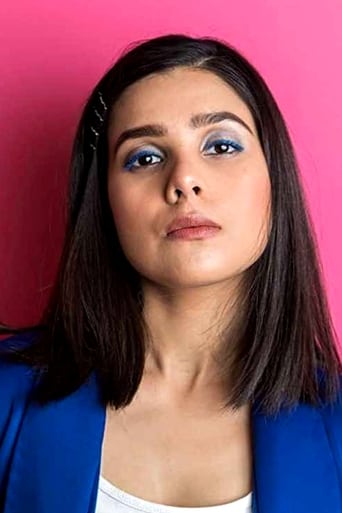 Rashmi Agdekar is an Indian actress. She is known for playing the role of ‘Daani’ in the Bollywood film “Andhadhun.” She started her acting career in 2017 with the web series “Dev DD” in which she played the role of ‘Chandni.’ Next, she played the lead role in the Mx Player’s web series “I’mMature.” Rashmi has featured in TV commercials for various brands like “Suzuki,” “Goibobo,” and “Cadbury Dairy Milk.” In 2018, she made her Bollywood debut with the black comedy “Andhadhun.” Agdekar has also appeared in short films like “Rebecca.”