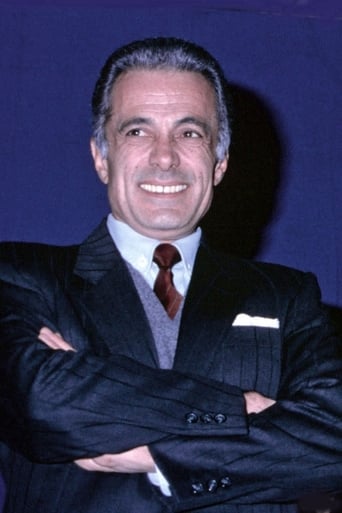 From Wikipedia, the free encyclopedia Dulio Del Prete (25 June 1938 - 2 February 1998) was an Italian actor, dubber and singer-songwriter. Del Prete was born at Cuneo, Piedmont. As a singer-songwriter, he wrote political songs and recorded an album of Jacques Brel's covers; he also wrote songs for several artists. As an actor, he participated to several films of the commedia all'italiana, including My Friends and Alfredo, Alfredo, both by Pietro Germi, and Sessomatto. He also played in several foreign films. Del Prete died in Rome of cancer in 1998. Description above from the Wikipedia article Duilio Del Prete, licensed under CC-BY-SA, full list of contributors on Wikipedia.