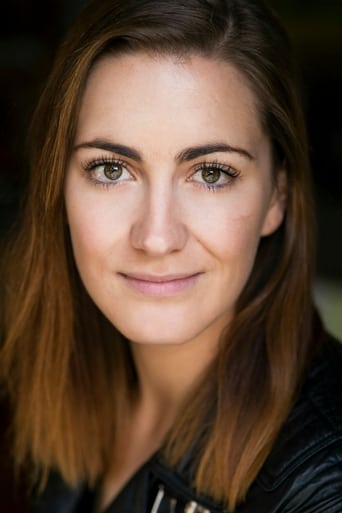 A writer, actor and comedian she is a triple threat on stage and screen. A graduate of the prestigious Toi Whakaari drama school, Hayley’s passion for performance has wowed audiences with comedy shows like Miss Fetcher Sings the Blues, Vanilla Miraka, Outsiders’ Guide and Just a Phase earning her an array of praise and accolades - including Best Newcomer at the NZ International Comedy Festival in 2012, the Chapman Tripp Theatre award for most promising female newcomer in 2013 and The People’s Choice award at the NZ Fringe 2014. She was nominated for an NZ Film Award in 2014 for her role in the short film School Night. Having appeared in TVNZ series like Interns, Hayley’s Kitchen, Cystic Sisters and Educators, as well as being a fixture on comedy shows like Jono and Ben and 7 Days, Hayley’s biggest role to date has probably been as co-host of The Great Kiwi Bake Off. Starring alongside comedy veteran Madeleine Sami, Hayley’s first hosting experience has set her in good stead. As of 2019, she is also the host of the New Zealand edition of 'Have You Been Paying Attention?'.