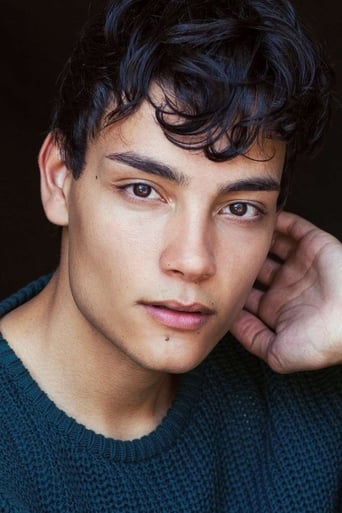 Evan Evagora was born and raised in Melbourne, Australia. His mother Marie is of New Zealand and Cook Island Maori descent and moved from Auckland at the age of 20. His father, Xristos immigrated to Australia from his homeland of Cyprus at the Age of 3. The youngest of seven siblings, Evan grew up excelling in sports, learning boxing at a very young age (instructed by his father, an ex professional) as well as playing Australian football. His family also pushed him to pursue his creative interests, having starred in school productions throughout primary school. As he entered high school Evan's focus shifted primarily to sports, winning a state boxing championship as well competing in football finals. At the end of his schooling Evan took a gap year across Europe with a group of friends before enrolling into film school. During his study he was scouted and then later moved to Sydney to pursue his acting career.