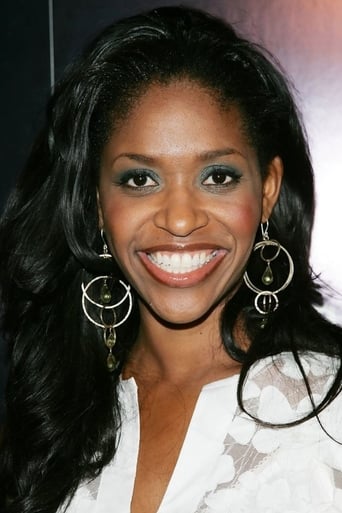 Merrin Melissa Dungey is an American film and television actress, known for her roles on the television series The King of Queens, Alias, Malcolm in the Middle, and Summerland. Dungey also appeared as Ursula on Once Upon a Time, and starred in the legal drama Conviction. Most recently, she appeared on the medical drama The Resident, and costars in the 2019 legal drama The Fix. Dungey is married to Matthew Drake. They married in a Mariachi-style wedding ceremony in Cancun, Mexico, in May 2007. She gave birth to their first daughter in June 2008, and a second daughter in 2011.