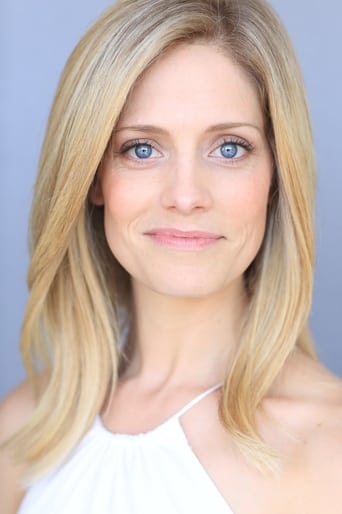 Stefanie Butler is an American film and television actress born and raised in Atlanta, Georgia. Stefanie spent the better part of her childhood in baseball stadiums around the country. In addition to an endless supply of hot dogs and bobble head dolls made in the likeness of her father, each night Stefanie and her siblings were given an audience of 50,000 spectators to dazzle with their latest renditions of The Little Mermaid or Maggie and the Shoemaker. Alas, the need to be a storyteller was born. Stefanie left Atlanta in 2002 and moved to Los Angeles, where she completed a degree in Theater from Pepperdine University. In 2006, Stefanie began her film and television career and has since appeared in a broad range of productions. In 2014, Stefanie starred in the independent films, I Remember You and Car Dogs playing opposite Patrick J. Adams. She has also appeared on CSI: NY, Shark, Rizzoli & Isles and Frank Darabont's Mob City. Stefanie's film debut was opposite Armie Hammer (The Lone Ranger) in the Billy Graham biopic, Billy:The Early Years, starring as Ruth Graham. She recently joined the cast of Stranger Things, as Cynthia, the bubble gum chewing ball-buster girlfriend of Lonnie, played by Ross Partridge. She has also appeared in numerous national campaigns for companies such as: Burger King, Jeep, Pizza Hut and Toyota. The past few years, Butler has been writing and creating her own content. She has written a number of short films, two features and is working on publishing a children's book. She completed her first full-length screenplay in 2014, The Silent Queen. It is a historical fiction depicting a Irish queen kidnapped by Vikings and forced into a seemingly impossible decision. It is loosely based on actual events from her Icelandic heritage.