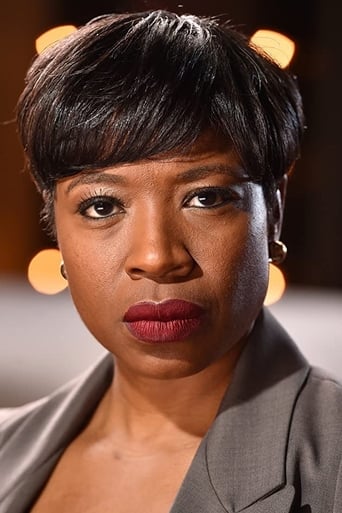 Tracey Bonner is an American actor most known for Raising Dion, Sweet Magnolias, and Black Lightning. The child of two educators, Tracey grew up in Murfreesboro, TN very rooted in sports and academia. She found her love of Shakespeare in high school and was cast in a theatre tour, realizing that acting could become a profession. This discovery led her to extensive training and many theatre performances throughout the U.S., all while playing sports as well. A varsity basketball and softball player, she was able to receive a full ride to Tennessee State University, where she became an athletic/academic All-American softball player. Tracey majored in Speech Communication and Theatre with an English minor and later obtained an MFA in Acting from the Theatre School at DePaul University. She taught for 15 years before deciding to become an actor full-time.