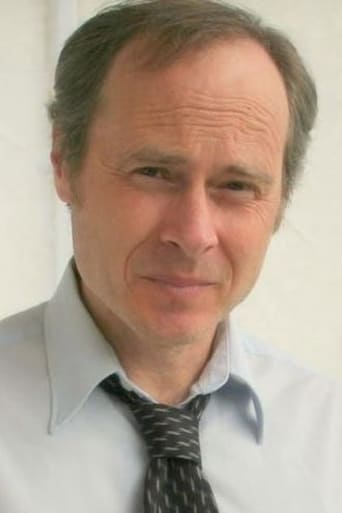 Paul Jarrett began performing as a mime at the age of fifteen. He later studied fine arts and film making. After being cast as the lead in the play "Dracula", he set his sites on acting. In 1992 Paul landed the starring role in the Canadian Cult classic "Road To Saddle River". Paul has since had a number starring and guest starring roles in both film and television playing opposite such stars as Malcolm McDowell as deputy Everett in "The Barber" and as supporting lead in the comedy "The Foursome" starring Kevin Dillon and most recently appeared in J.J. Abrams critically acclaimed series "The Fringe" Paul has also worked internationally in "And The Sea Will Tell" starring Richard Crenna shot in Tahiti and in the horror film "The Grudge 2" filmed in Japan. From http://4400.wikia.com/wiki/Paul_Jarrett