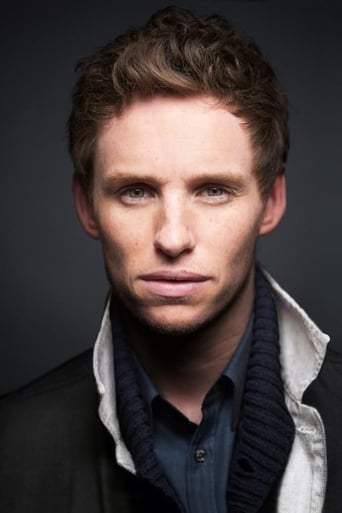 Edward John David Redmayne (born 6 January 1982) is a British actor. His film breakthrough came with the roles of Colin Clark in the biographical drama My Week with Marilyn (2011) and Marius Pontmercy in Les Misérables (2012). His other film roles include Newt Scamander in Fantastic Beasts and Where to Find Them (2016), as well as its sequel, Fantastic Beasts: The Crimes of Grindelwald (2018), Stephen Hawking in The Theory of Everything (2014), and Lili Elbe in The Danish Girl (2015).