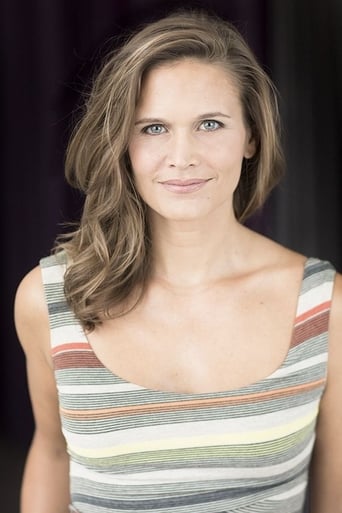 Ashley started her professional acting career while attending the University of Miami when she landed a lead in the indie film "Exploring Love". After graduating, she moved to Los Angeles, where she began to build her portfolio of work, starting with small parts on "Monk", "All My Children", and "The Bold and the Beautiful". She landed a lead in Charles Dutton's "The Obama Effect", working opposite Wesley Jonathan. This lead to several leading roles in "Worth" opposite Corey Feldman and Eric Roberts, to "Sox" opposite David DeLuise. In 2015 she moved back to her hometown of Detroit, Michigan, where she landed a lead in Michael Manasseri's hit comedy "The Pickle Recipe", followed by a guest star on "Chicago PD".