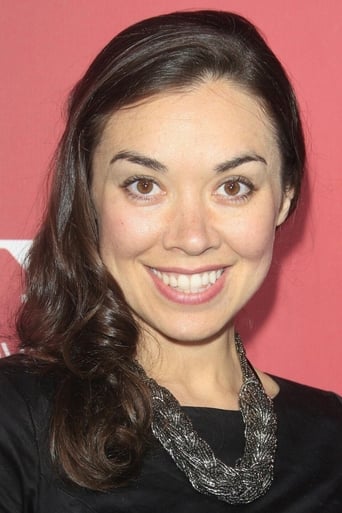 Tara Platt is an American film and television actress and voice actress who is married to fellow voice actor Yuri Lowenthal. Platt studied at Rutgers University and at the London Academy of Theatre, where she received a BFA in theatre arts. She has performed in a number of shows written and directed by John de Lancie. She played Juliet in Romeo and Juliet (with both the Pasadena Civic and the Toyota Youth Shakespeare Series with the Los Angeles Philharmonic); Titania in A Midsummer Night's Dream; Katherine in The Taming of the Shrew; and appeared in First Nights: Clara and Robert Schumann at the Walt Disney Concert Hall as Clara Schumann, in a role written for her by de Lancie. Platt and Lowenthal founded in 2004, Monkey Kingdom Productions, an independent film production company which has produced two feature films including Lowenthal's Tumbling After, and mockumentary Con Artists, currently in post. The production company is currently working on web-series Shelf Life WebSeries, airing now on YouTube. Platt and Lowenthal do the voices of two characters in the anime Naruto. Platt does the voice of Temari and Lowenthal does the voice of Sasuke Uchiha. In 2007 and 2008, Lowenthal and Platt gave their voices for Shin Megami Tensei: Persona 3: Lowenthal as the main character, Ryoji and Pharos and Platt as Mitsuru Kirijo and Elizabeth. Platt and Lowenthal also did voices for two characters in theMexican syndicated-cartoon show, El Chavo Animado. Platt does the voice of Patty and Lowenthal does the voice of Nono (Junior in English dub). Platt and Lowenthal also co-authored a book on voice-over called Voice-Over Voice Actor: What It's Like Behind the Mic. It is available through Bug Bot Press and Emerald Book Company. In Spring 2012, they became vegans, as they began following the Esselstyn diet.