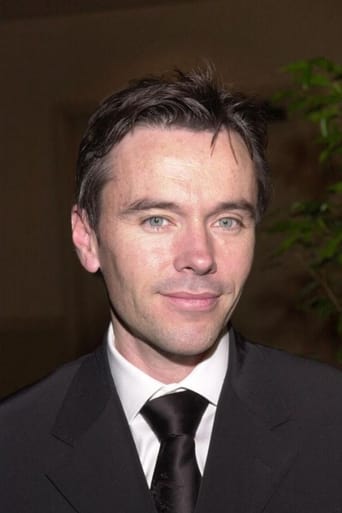 Craig Pearce is an Australian screenwriter and actor. Pearce's acting credits include a regular role in soap opera The Restless Years in 1981, guest roles in Bellamy and G.P., and film roles in To Make a Killing (1988), Mad Bomber in Love (1992) and The Seventh Floor (1994). Pearce co-wrote the play Strictly Ballroom and the screenplay of the 1992 movie adaptation with Baz Luhrmann. He co-wrote the screenplay for the 1996 film Romeo + Juliet, the 2001 film Moulin Rouge!, and the 2013 film The Great Gatsby; all with Luhrmann. He received the Australian Writers' Guild Lifetime Achievement Award in 2016.