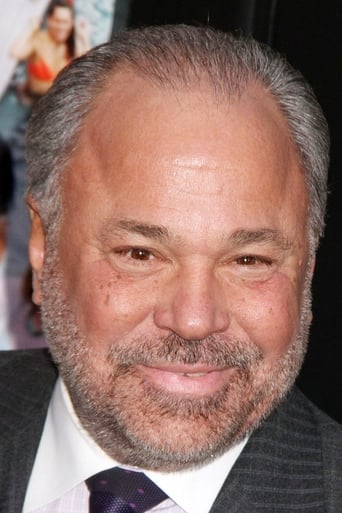 Richard “Bo” Dietl was a New York City Police Officer and Detective from June 1969 until he retired in 1985.  Bo was one of the most highly decorated detectives in the history of the police department, with several thousand arrests to his credit.  There were two particular cases that represent his career highlights.  The first was what former New York City Mayor Edward I. Koch labeled “...the most vicious crime in New York City history” (1981) which involved a nun who was raped and tortured in an East Harlem convent as 27 crosses were carved into her by two men, who later confessed and were convicted.  The second was the Palm Sunday Massacre in 1984, which was one of New York City’s most bloody mass slayings, of ten people.  Bo was instrumental in the arrest and conviction of the suspects in both cases. Bo is the co-author of the book “One Tough Cop”, which is a story about his life as a New York City police detective.  The movie version of “One Tough Cop” was made into a major motion picture. Bo’s next book, entitled “Business Lunchatations”, a story about networking and business strategies hit stores in April 2005, ranking #5 on Amazon’s Business Best Seller List.  Since then, Bo has embraced many faceted roles in the industry such as Associate Producer for the movie “The Bone Collector” and Producer for the movie “Table One.”  Bo entered into the television realm as an Executive Producer of ABC’s “The Runner” which was to be released back in 2002.  He also was Executive Producer of “The Gray Area” on CBS TV.