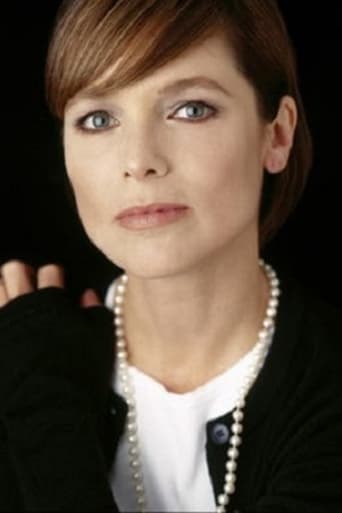 From Wikipedia, the free encyclopedia Kelly Lee Curtis (born June 17, 1956) is an American actress. She is known for her roles in Magic Sticks (1987), and The Devil's Daughter (1991). Kelly Curtis was born in Santa Monica, California, the eldest child of actors Tony Curtis and Janet Leigh. Her sister is actress Jamie Lee Curtis (born 1958). Her paternal grandparents were Hungarian-Jewish immigrants and two of her maternal great-grandparents were Danish. The rest of her mother’s ancestry is German and Scots-Irish. She has four half-siblings, from her father's remarriages, Alexandra Curtis (born July 19, 1964); Allegra Curtis (born July 11, 1966); Nicholas Curtis (December 21, 1970 – July 2, 1994), who died of a drug overdose; and Benjamin Curtis (born May 2, 1973). Curtis' first appearance on the silver screen was as a young girl in the United Artists action/adventure The Vikings (1958) starring her parents, as well as Kirk Douglas and Ernest Borgnine. Her parents divorced in 1962, after which her mother married Robert Brandt (1927-2009). In 1978, she graduated from Skidmore College in Saratoga Springs, New York, with a degree in Business. She worked briefly as a stockbroker. Curtis studied acting at the Lee Strasberg Theatre Institute. An article in the Los Angeles Times of July 28, 1982, about the play Say Goodnight, Gracie reads, in part, "Kelly Curtis is Ginny, sadly resigned to not being smart but smartly settled for honest responses. Here, writing and performance transcend one-note designation. Seated quietly, Curtis delivers a touching monologue that would have been the heart of another and better play, rather than a disarming moment of inspired simplicity." She played the role as Shirley in the comedy Magic Sticks (1987) opposite George Kranz, and starred in the leading role as Miriam Kreisl in the horror film The Devil's Daughter (1991). On September 14, 1989, she and playwright/producer Scott Morfee (born 1954) were married. The couple were then working together on his play with music, Shout and Twist, which she was not only appearing in, but producing. Curtis was a regular cast member in the role as Lieutenant Carolyn Plummer during the first season of the crime/action television series The Sentinel (1996) opposite co-stars Richard Burgi, Garett Maggart, and Bruce A. Young. Her guest appearances on TV include roles on The Renegades (1983), Star Trek: Deep Space Nine (1993), and Judging Amy (1999). She has worked as an assistant on such films as Freaky Friday (2003), Christmas with the Kranks (2004), and You Again (2010). As of 1990, Curtis and her husband have lived in New York on Long Island.