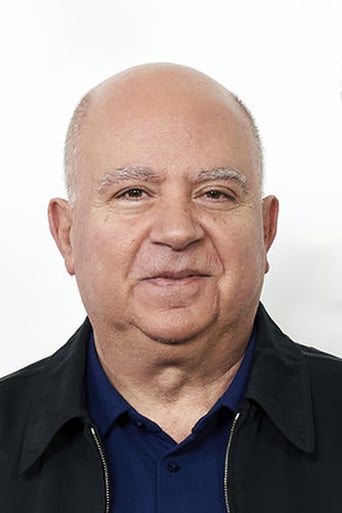 Agustín Almodóvar Caballero is a film producer and younger brother of filmmaker Pedro Almodóvar. He was born in Calzada de Calatrava and obtained a degree in chemistry from the Complutense University of Madrid. He began his career in film production as a messenger in Fernando Trueba's film Sé infiel y no mires con quién. In 1986, he and Pedro founded their own production company, El Deseo S.A. Through this company he has produced all of Pedro's films since 1986, and several French co-productions. He is a member of the Academy of Cinematographic Arts and Sciences of Spain. en.wikipedia.org · Text under CC-BY-SA license