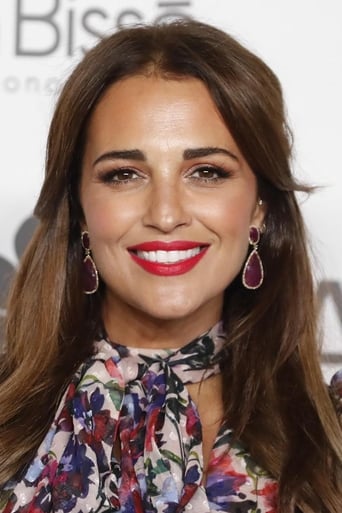 Paula Echevarría is a Spanish actress born in Asturias. Among her firsts works as an actress stand out roles in shows like 'Al salir de clase', 'Compañeros' and 'Policías'. In 2004 she became really popular because of her part on 'El comisario'. Between her main projects hightlight her performs as Lucía in 'Gran Reserva' and Ana in 'Velvet'. She has also participated in movies like 'Sangre de mayo' and 'Vulnerables'. She is one of the most influental Spanish it-girls at this moment. She run a blog in Elle Spain website called 'Tras la pista de Paula Echevaría'. On a personal level, she is married with Spanish singer David Bustamante whom she has a daughter called Daniela who born in 2008.