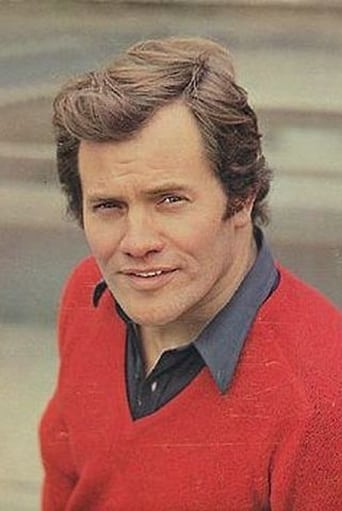 From Wikipedia, the free encyclopedia. Bernard Fresson (27 May 1931- 20 October 2002) was a French cinema actor. He starred in over 160 films. Some of his notable roles include: Javert in the 1972 mini-series version of Les Misérables, Inspector Barthelmy in John Frankenheimer's French Connection II (1974), Scope in Roman Polanski's The Tenant (1976), Gilbert in Lover Boy (1978), and Francis in Garçon! (1983), for which he received a César nomination for Best Supporting Actor. Description above from the Wikipedia article Bernard Fresson, licensed under CC-BY-SA, full list of contributors on Wikipedia.​