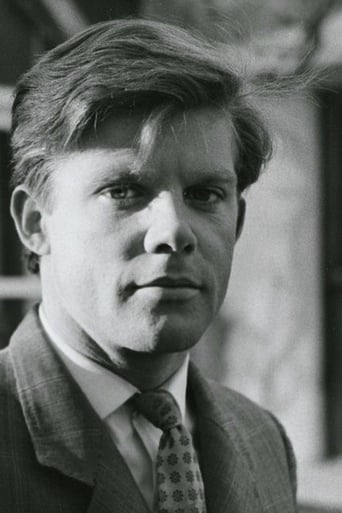 Georges Poujouly (20 January 1940, Garches, Hauts-de-Seine – 28 October 2000, Villejuif, Val-de-Marne) was a French actor who gained international acclaim as a child for his performance in the award-winning film Forbidden Games. In the 1950s, he appeared in a number of other high-profile films, notably Les Diaboliques, And God Created Woman and Ascenseur pour l'échafaud. His later career was spent mainly in television, where he specialised in voiceover work.