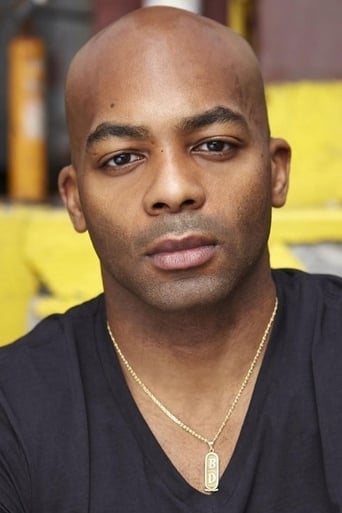 Brandon Victor Dixon (born September 23, 1981) is an American actor, singer and theatrical producer. As an actor, he is known for Tony-nominated Broadway performances as Harpo in the 2005 musical The Color Purple and Eubie Blake in Shuffle Along, or, the Making of the Musical Sensation of 1921 and All That Followed (2016). He originated both roles, as well as the leading role of Berry Gordy Jr. in Motown: The Musical (2013) on Broadway, which earned a Grammy nomination for Best Musical Theater Album. In 2016, Dixon assumed the role of Aaron Burr in the Broadway company of Hamilton. Off-Broadway as well as in London's West End, Dixon played the role of Hayward Patterson in The Scottsboro Boys. As a producer, Dixon's credits include Broadway revivals Of Mice and Men (2014) and Hedwig and the Angry Inch; the latter won the 2014 Tony Award and the Drama Desk Award for best revival of a musical. In 2018, Dixon portrayed Judas Iscariot in NBC's live concert version of Andrew Lloyd Webber and Tim Rice's rock opera, Jesus Christ Superstar, for which he received a Primetime Emmy nomination for Outstanding Supporting Actor in a Limited Series or Movie. From Wikipedia, the free encyclopedia