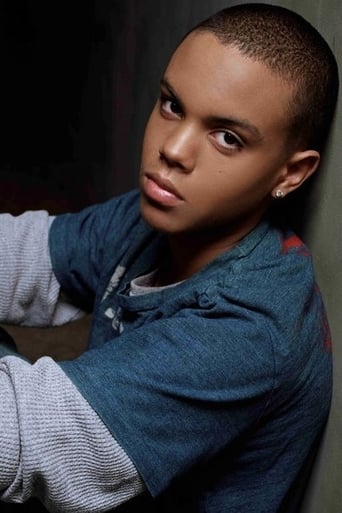 From Wikipedia, the free encyclopedia Evan Olav Næss (born August 26, 1988) is an American actor and musician. He is the son of entertainer Diana Ross and Norwegian businessman and mountaineer, Arne Næss, Jr.. He is the brother of actresses Rhonda Ross Kendrick and Tracee Ellis Ross, and of singer Leona Naess. He began acting in the late 2000s, appearing in the films ATL and Pride. Evan released his first single in February 2011, called "Yes Me". Description above from the Wikipedia article Evan Ross, licensed under CC-BY-SA, full list of contributors on Wikipedia.