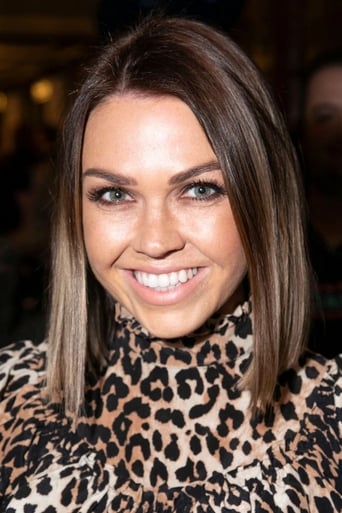 Adele Silva has been one of the most popular faces on British screens for two decades. A graduate of the world famous Sylvia Young Theatre School, Silva is best known for her long running role as Kelly Windsor in top-rated British television drama Emmerdale (1972), for which the Daily Express described her as "soap's sexiest star." Silva made her screen acting debut opposite Sylvester McCoy and Sophie Aldred in a scene from Doctor Who: Survival: Part Three (1989), which also has its place in history as the last transmitted episode of the original series of Doctor Who (1963). She followed this with guest appearances in popular British television shows such as The Bill (1984), EastEnders (1985) and Mr. Majeika (1988). Adele then joined the cast of Emmerdale (1972) and was at the centre of dozens of dramatic storylines, working with the likes of Patsy Kensit, Patrick Mower and Linda Thorson. During a break from the show she guested in episodes of The Courtroom (2004) and Mile High (2003). She also spent a year of further acting training at the world-renowned Central School of Speech and Drama in London. Shortly after quitting Emmerdale (1972) in 2007, Silva took part - and came second in - hit reality show Hell's Kitchen (2005) with fiery chef Marco Pierre White. The same year she starred opposite Spandau Ballet legend Gary Kemp in the short film Karma Magnet (2008), directed by his brother, Martin Kemp. More recently, Silva appeared in Doghouse (2009) with Danny Dyer, Stephen Graham and Noel Clarke.