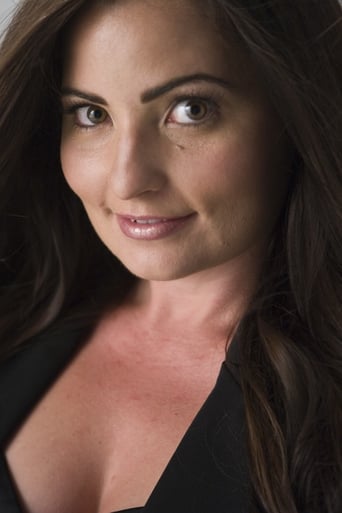 Arizona born and raised, Laurie love has had a passion for theater and film since a very young age. She is an honors graduate of Arizona State University with her B.S. in Communication and her Minor in Film and Media Production. Laurie has produced and acted in many award winning short and feature films. One of her most beloved awards was for her Directorial debut on the short film WAKE winning Best Picture at GCU Digital Film & Media Festival and screened as an official selection at So-Cal Cinema Slam at Sundance and A3F Film Festival. She is also known for her starring roles in feature films, "Blood Moon Rising", "Crushed Velvet", & supporting roles in "Dirty Little Trick"(Michael Madsen, Dean Cain) and "Sweetwater" (John Savage, William Katt, & Dean Cain). Laurie was also honored to receive the award for Outstanding Individual Performance in the film "5 Days" from the A3F Film Festival in (2010). Laurie is co-owner of Victory Angel Films, LLC where the motto remains, "Independent Film at it's Finest.