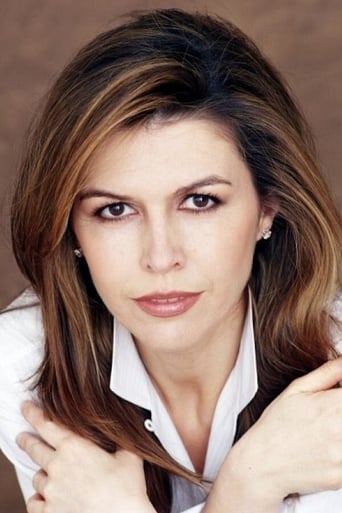 ​From Wikipedia, the free encyclopedia. Finola Hughes  (born 29 October 1959; London, England) is an English actress and author, who is best known for her portrayal of Anna Devane on the soap operas General Hospital, All My Children and General Hospital: Night Shift (season 2), and her portrayal of Anna Devane's identical twin sister, Doctor Alexandra Devane Marick, on All My Children. She also guest starred as Patty Halliwell on the supernatural series, Charmed. Description above from the Wikipedia article Finola Hughes, licensed under CC-BY-SA, full list of contributors on Wikipedia