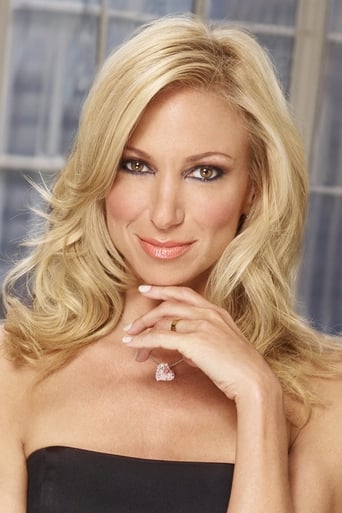 Deborah Ann "Debbie" Gibson (born August 31, 1970) is an American singer-songwriter and actress. She became famous at the age of 16. The following year, she was pronounced the youngest artist to write, produce, and perform a No. 1 single on the Billboard Hot 100, with her song "Foolish Beat" and she remains the youngest female to write, record, and perform a No. 1 single to date. She appeared on the covers of teen magazines (in the USA), such as Tiger Beat. She has gone on to starring roles on Broadway and touring musicals, as well as independent film and television work. She continues to record, and reached the Billboard Adult Contemporary chart as high as No. 24 during 2006 in a duet with Jordan Knight titled "Say Goodbye." Description above from the Wikipedia article Deborah Gibson, licensed under CC-BY-SA, full list of contributors on Wikipedia.