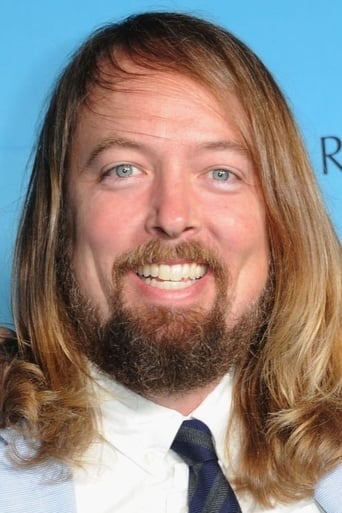 Chris Wylde is an American actor born and raised in New Jersey. Chris is the son of preacher parents. He attended Northern Highlands Regional High School in Allendale, New Jersey, and was selected for the NJ Governor's School of the Arts for acting. Chris graduated from the American University in Washington, DC, with a bachelor's degree in Theater-Performance. In the 1980s, he sang for the Queen Mother in Westminster Abbey and went to the Hit Factory in New York City and sang on the track "Let the River Run" with Carly Simon, which appeared in Mike Nichols's classic flick Working girl - Quand les femmes s'en mêlent (1988). His group was the St. Thomas Boys' Choir and it performed regularly on Fifth Aveue for Jacqueline Kennedy and other notable New Yorkers. In the 1990s, Chris hosted his own late-night talk show, which started on campus television at the American University and ended up on Comedy Central. His big-screen debut was in Clint Eastwood's Space Cowboys (2000) alongside Tommy Lee Jones and Jon Hamm. Since landing in Hollywood in the summer of 1998, Chris starred in hundreds of episodes of TV, over a dozen films, and over 50 national commercials. Chris was married on October 10, 2009, and, a year later, October 17, 2010, his wife and he had a son.