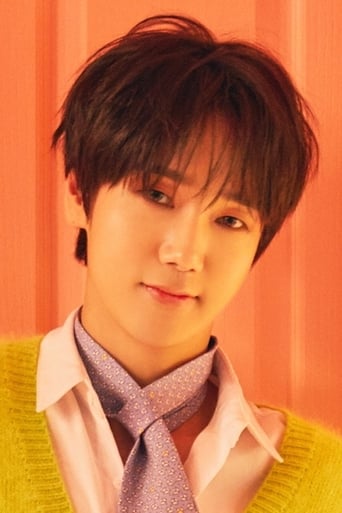 Jong-woon Kim, better known by his stage name Yesung, is a South Korean singer, songwriter, actor, radio personality and MC. He debuted in 2005 as a member of Super Junior and its subgroups Super Junior-K.R.Y. (2006), Super Junior-H (2008) and participated in SM Entertainment's projects SM The Ballad (2014). Aside from group activities, he has recorded songs for various television dramas and movies, participated in various television dramas, movies, musicals and radio hosting. He began his solo career in 2016 with his first extended play, Here I Am.