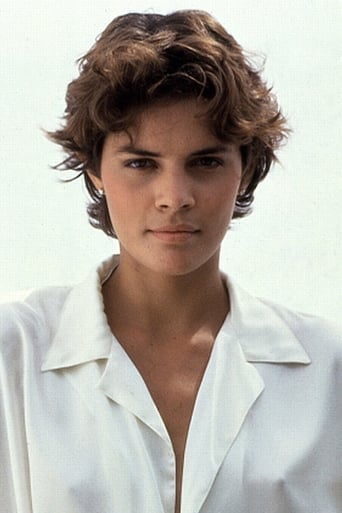 An American model and actress and the daughter of actress Raquel Welch and her first husband, James Welch Her film career began in Italy and upon returning to the U.S. she starred in Ron Howard's blockbuster Cocoon as well as its sequel, in which she portrayed a beautiful alien. Returning to Europe she continued working mostly in Italian and German film and television productions.  She posed for a nude pictorial in the November 1995 edition of Playboy magazine.