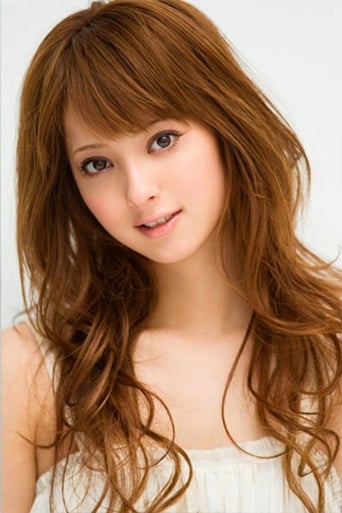 In the past fifteen years Nozomi Sasaki has gone from an unknown quantity to something of a phenomenon thanks to her physical attributes and talent. She has leveraged the adoring looks of the fans, commentators and advertisers to a career in big screen films, TV serials, endless number of commercial work, Public relations assignments, photo books, music albums and adult (gravure) and fashion modelling. Sasaki was born in the northern prefecture of Akita and proudly carried the local dialect 'akitaben' as she began modelling at the age of fourteen and all the way through her becoming a popular name. Speaking of which, she has often chosen to stylize her name simply as Nozomi. She is often featured within or on the cover of magazines with fans praising her slim build, legs, eyes and smile. After dating several celebrities, including a member of the boy band Arashi, Nozomi Sasaki announced her engagement to comedian Watabe Ken on NTV's live variety program Gyoretsu No Dekiru Horitsu Sodanjo on April 9 of 2017. The couple had been dating for two years. They subsequently married in April 2017. She gave birth to a boy in September 2018. Subsequently multiple reports emerged of his cheating during their courtship and subsequently. She is signed to the Top Coat Group agency.