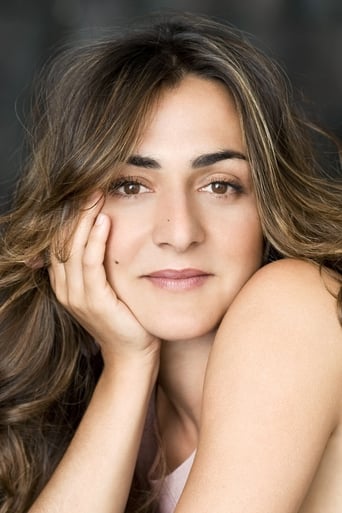 From Wikipedia, the free encyclopedia. María del Pilar Peña Sánchez, (Candela Peña) (born 14 July 1973 in Gavà, Barcelona, Catalonia, Spain) is a Spanish actress. She was the only child of a couple who had a bar in Barcelona. When she was four years old she started to learn dance in the city and after finishing high-school she went to Seville to begin theatre classes there and eventually in Madrid. Encouraged by Pedro Almodóvar, she published the novel Pérez Príncipe, María Dolores in 2001. She won the Premio Goya in 2003 (for the movie Te doy mis ojos) after being nominated several times previously. Description above from the Wikipedia article Candela Peña, licensed under CC-BY-SA, full list of contributors on Wikipedia.