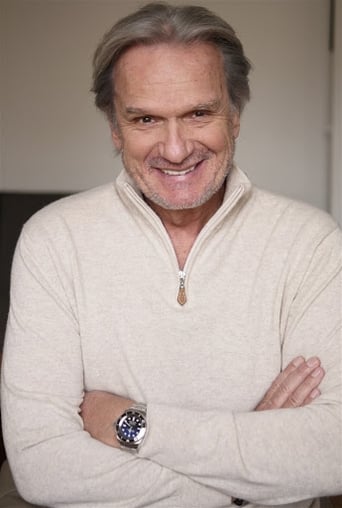 François-Éric Gendron (March 15, 1954 in Fontainebleau, Seine-et-Marne) is a French actor. He is the son of French cellist Maurice Gendron. He is the main French voice actor of Sean Bean since The Lord of the Rings. On September 27, 2007, he participated in the show La Méthode Cauet during which he said he had met Jean Gabin during his youth. He became an admirer of the French comedian. He is best known for playing the role of Robert Carvani in the television series France 2, Avocats et Associés. He was the companion of singer and musician Véronique Sanson in the late 1980s. (Wikipedia)