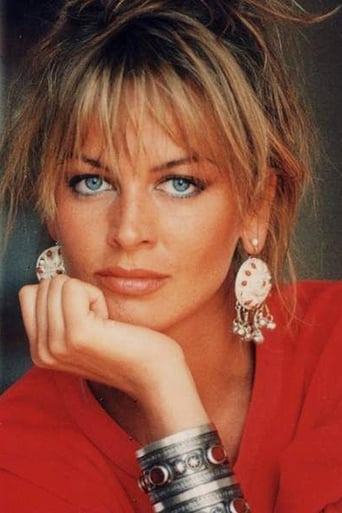 From Wikipedia, the free encyclopedia Dalila Di Lazzaro (born 29 January 1953) is an Italian model, actress and writer. Born in Udine, she started as fashion model and as subject of the most world famous photographers such as Andy Warhol, then she gained attention in tabloid press, as supposed relative of Sophia Loren and even a potential rival in love. Between the mid-70's and the early 80's Di Lazzaro worked in notable films with directors such as Alberto Lattuada, Luigi Comencini, Florestano Vancini and Jacques Deray, then focused primarily on televisionIn. 1983 she refused the role of Domino, later played by Kim Basinger, in Never Say Never Again. Her last partecipation in a movie is on 2013 : L'Ultima ruota del carro, movie of the director: Giovanni Veronesi