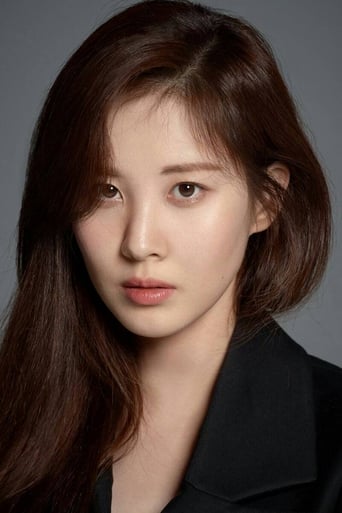 Seo Ju-hyun (Hangul: 서현, born June 28, 1991), best known by her stage name, Seohyun, is a South Korean singer and actress. Seohyun is a member of the K-pop girl group, Girls' Generation, and its first sub-unit, TaeTiSeo (TTS). She made her solo singing debut with the lead single, Don't Say No, and a mini-album of the same name. As an actress, Seohyun is best known for her roles in the musicals, Moon Embracing The Sun, Gone With The Wind and Mamma Mia and the dramas Moon Lovers: Scarlet Heart Ryeo, Good Thief, Bad Thief, and Time.