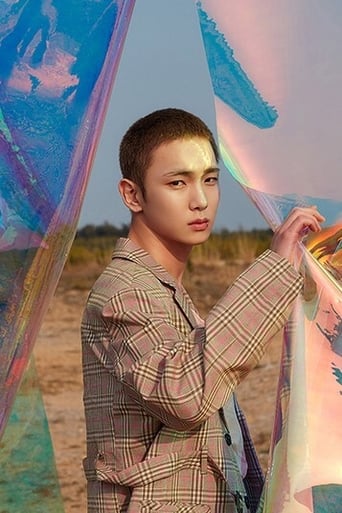 Kim Ki-bum (Korean: 김기범; born September 23, 1991), better known by his stage name Key, is a South Korean singer, actor, fashion designer, and television presenter. Born and raised in Daegu, South Korea, he later traveled to Seoul after a successful audition at the SM National Tour Audition Casting. In May 2008, Key debuted as a member of South Korean boy group SHINee, who later went on to become one of the best-selling artists in South Korea. Key is widely recognized as a singer, but he has also ventured into different careers, notably as an actor and fashion designer. As a singer, he has collaborated with various artists and debuted in the sub-unit Toheart with Woohyun of Infinite. He made his debut as a soloist in November 2018 with the release of the digital single "Forever Yours", and his first studio album, Face, was released later that month. Key has also contributed to songwriting that has been released in Shinee's and Toheart's albums. As an actor, he was cast in multiple musicals, such as Bonnie & Clyde (2013), Zorro (2014), and Chess (2015). He has since widened his field as an actor by taking part in several television drama roles, like Drinking Solo (2016) and The Guardians (2017). In 2015, Key progressed to becoming a fashion designer and took part in numerous projects. For instance, he collaborated with Bridge Shop House to design Shinee concert outfits and worked with model Irene and the brand Charm's to design fashion apparel. Due to the success of his works, Key was later appointed as fashion director of the group. In 2016, he became a model for the American fashion brand Jill Stuart.