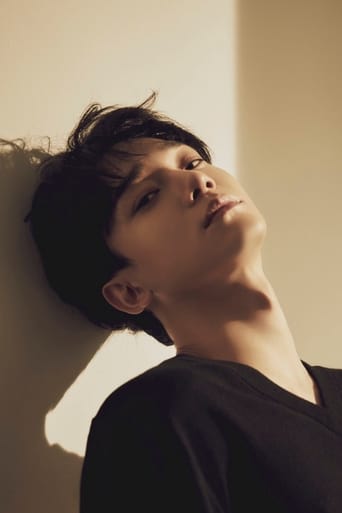 Kim Jong-dae (born September 21, 1992), better known by his stage name CHEN, is a South Korean singer and songwriter. He debuted in 2012 as a member of the South Korean-Chinese boy band EXO and its subgroup EXO-M and has since further participated in SM Entertainment's projects EXO-CBX and SM the Ballad. He is predominantly known for his role as the main vocalist of EXO. Apart from his group's activities, CHEN has also recorded songs for various television dramas, notably "Best Luck" for It's Okay, That's Love (2014) and "Everytime" for Descendants of the Sun (2016).