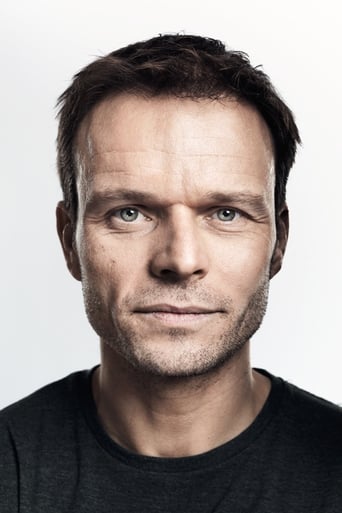 From Wikipedia, the free encyclopedia. Alec Newman is a Scottish stage, television and film actor. He was born in Glasgow on 27 November 1974. Prior to joining the National Youth Theatre in London at age 17, he considered becoming a professional footballer. He trained at LAMDA. His highest profile appearances are tied to science fiction works. Description above from the Wikipedia article Alec Newman, licensed under CC-BY-SA,full list of contributors on Wikipedia.