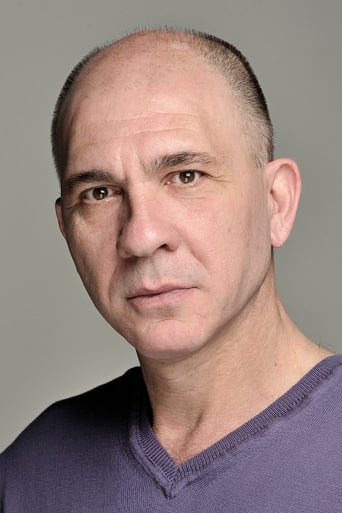 Darío Grandinetti (born March 5, 1959 in Rosario) is an Argentine actor. Among many other films, he worked under the direction of Pedro Almodóvar in the Academy Award winner Talk to Her. Grandinetti started as a television actor to slowly move towards the cinema. His filmography is mainly of Argentine production or co-productions with his country. His first work in a foreign production was the Bolivian El Día que murió el silencio of 1998, and has recently worked in a number of Spanish films, and also participated as guest in Spanish TV series. He is considered one of the most important Argentine actors. Description above from the Wikipedia article Darío Grandinetti, licensed under CC-BY-SA, full list of contributors on Wikipedia.