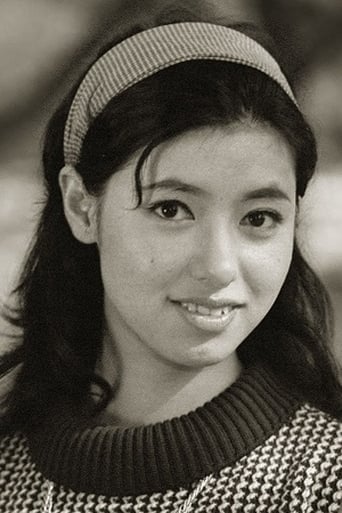 From Wikipedia, the free encyclopedia Yumiko Nogawa, born August 30, 1944, is a Japanese actress born in Kyoto, Japan. She has starred in several movies, notably Gate of Flesh (1964), a Japanese erotic film, part of a trilogy of films she made with director Seijun Suzuki. Including Story of a Prostitute (1965) and Carmen from Kawachi (1966), these films are known as Nogawa's "Flesh Trilogy". Nogawa has appeared in numerous films in Japan, including director Nagisa Oshima's The Pleasures of the Flesh (1965) and Zatoichi & the Fugitives (1968), the eighteenth film in the Zatoichi series. She has also appeared in television series on Nippon Television, TV Tokyo, Fuji TV, and NHK. Description above from the Wikipedia article Yumiko Nogawa, licensed under CC-BY-SA, full list of contributors on Wikipedia.