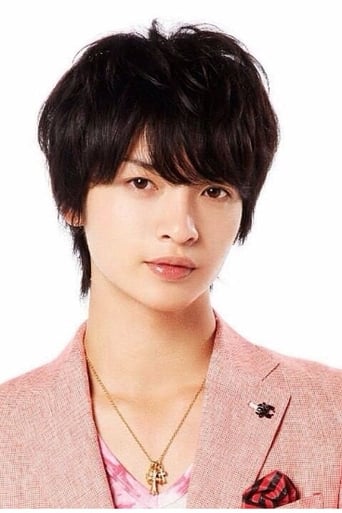 Tamamori Yuta was born in Tokyo, Japan on March 17, 1990. He is a type of person who loves fishing and surfing. He is a kind of person that doesn't want to stand out. Tamamori entered Johnny's Entertainment on December 1st, 2002. He started in Johnny's Jr, like all Jrs. He was in Fresh Jr for a while. His first band was M.I.N.T, which was made up of Matsumoto Kohei, Inoo Kei, Nikaido Takashi and Tamamori Yuta. However, M.I.N.T disbanded soon as all except Nikaido got recruited into J.J. Express. After that there was a change in the members of J.J. Express and in July 2004 Tamamori was put into A.B.C. Jr, where he met a part of his current band. He ended up in Kis-My-Ft2 (union between A.B.C. Jr and Kis-My-Ft), as the T for Tamamori, in August 2005.