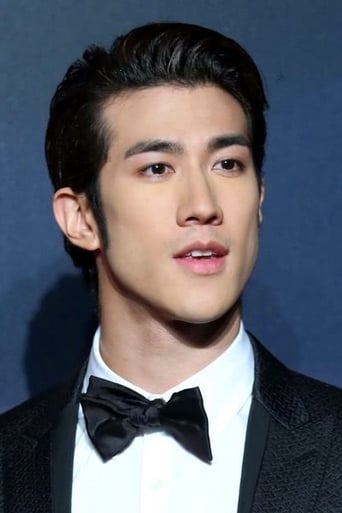 Aarif Lee (born Aarif Rahman on 26 February 1987) is an actor and Cantopop singer from Hong Kong. After singing "Only Friends" at a gathering, he was signed by Alvin Wang and Leon Lai of East Asia Record Production and became one of the new artists in 2009. Lee also won "Best New Performer" at the 29th Hong Kong Film Awards in 2010, for his performance in Echoes of the Rainbow. Description above from the Wikipedia article Aarif Lee, licensed under CC-BY-SA, full list of contributors on Wikipedia.​