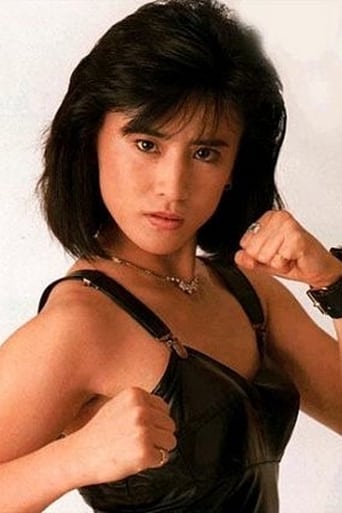 The female martial artist and action actor better known to Western audiences as Yukari Oshima has so far appeared in over 60 Taiwanese, Hong Kong, Philippino and Chinese films released between 1986 and 1999. Despite being a Japanese national, Yukari has acted in only one Japanese movie, cast as a radio reporter in a special guest appearance. After living and working in the Philippines for a number of years, Yukari returned to Japan and began working in tourism. Her screen legacy of fight scenes are among the most spectacular of all of Asian action cinema. Yukari performed her own action scenes without doubles and actively sought out the forceful reality of full-contact Hong Kong movies as a showcase for her own physical skill.