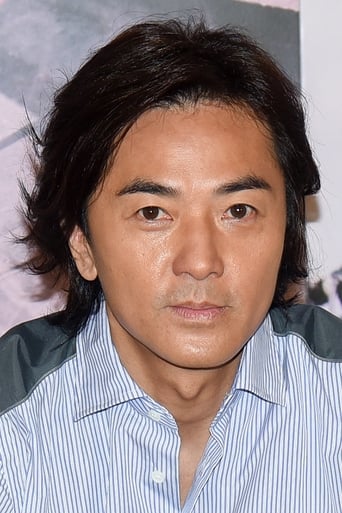 From Wikipedia, the free encyclopedia. Ekin Cheng (Chinese: 鄭伊健, born 4 October 1967) is a Hong Kong actor and Cantopop singer. Early in his career he used the name Dior (because that was what it sounded like when his younger sister tried to call him ) as a first name. He has also been referred to as Noodle Cheng, after a popular noodle product with a similar name. Currently Ekin is the name used. Description above from the Wikipedia article Ekin Cheng, licensed under CC-BY-SA, full list of contributors on Wikipedia