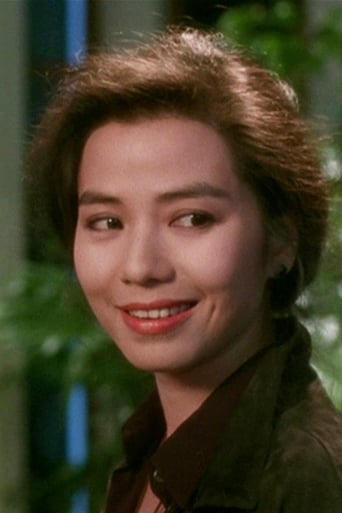 Cherie Chung Cho-Hung (Chinese: 鍾楚紅; pinyin: Zhōng Chǔhóng; born 16 February 1960) was arguably the queen of Hong Hong cinema in the 80's. After appearing in the Miss Hong Kong beauty pageant in 1979 she was scouted by legendary producer/director Johnnie To and cast in his film THE ENIGMATIC CASE. From there she could sometimes star in six or more films per year. To Western fans she is most known for her frequent co-starring roles with HK superstar Chow Yun-Fat, as well as Tsui Hark's classic PEKING OPERA BLUES. After teaming up with Chow again in John Woo's caper comedy ONCE A THIEF she, like many Chinese actresses, retired to marry and start a family.