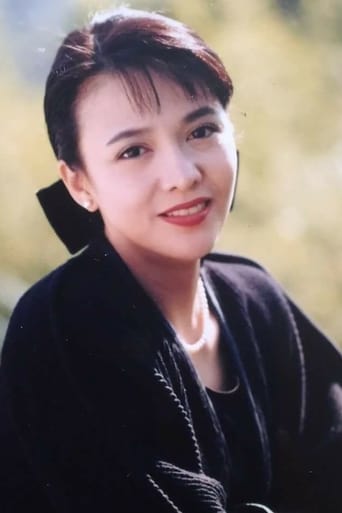 Cheng began her career in the 1970s working on a number of Television Broadcasts Limited series. She has also hosted the Hong Kong version of the game show The Weakest Link. In 1983, she made her debut along with Chow Yun-fat, with whom she would later become romantically involved. After her film debut her output became so prolific that at one point she was working on nine films simultaneously, leading her to have the nickname "Nine films Cheng." It was also during this very prolific time in her career that she became the highest paid actress in the region, beating out Maggie Cheung, Anita Mui and Michelle Yeoh, who rounded up the top 5. In 2000, after not appearing on screen for 6 years, she returned to television with a critically acclaimed performance in the sitcom, "War of Genders". It immediately become the highest rated show for the network, TVB and garnered Cheng a Best Actress trophy at the annual awards. She is the highest-paid female employee of TVB. ... taken from Wikipedia, credits to the original author.