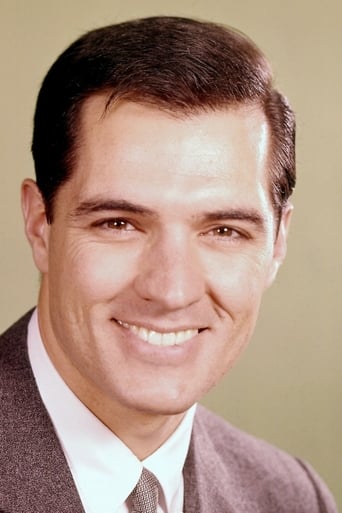 From Wikipedia, the free encyclopedia John Gavin (April 8, 1931 – February 9, 2018) was an American actor who was the United States Ambassador to Mexico (1981–86) and the president of the Screen Actors Guild (1971–73). He was best known for his performances in the films Imitation of Life (1959), Spartacus (1960), Psycho (1960), and Thoroughly Modern Millie (1967), playing leading roles in a series of films for producer Ross Hunter. Born Juan Vincent Apablasa Jr., Gavin was of Mexican, Chilean and Spanish descent, and was fluent in Spanish. His father, Juan Vincent Apablasa Sr., was of Chilean origin, and his paternal ancestors, including Cayetano Apablasa, were early landowners in California under Spanish rule. Gavin's mother was Delia Diana Pablos. Gavin’s parents divorced when he was about two years old. Gavin’s mother married Herald Ray Golenor, who adopted Gavin and changed his name to John Anthony Golenor.